SMC recently installed pedestrian bridges at two locations over local Maryland waterways and completed stream restoration on the stream segments around where the bridges were placed.

Both projects included the management of in-stream aquatic species via fish shocking and relocation efforts, maintenance of pedestrian access and safety during construction activities, and preservation of tree resources while work was conducted in confined spaces. 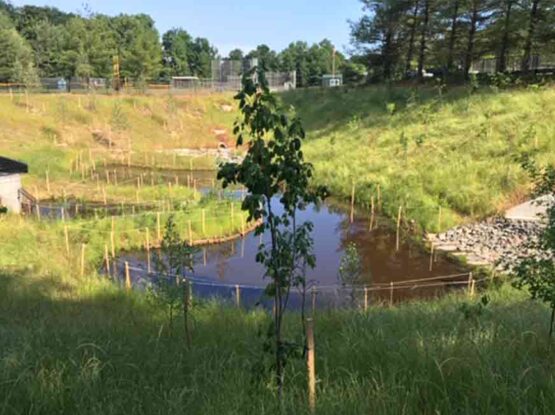 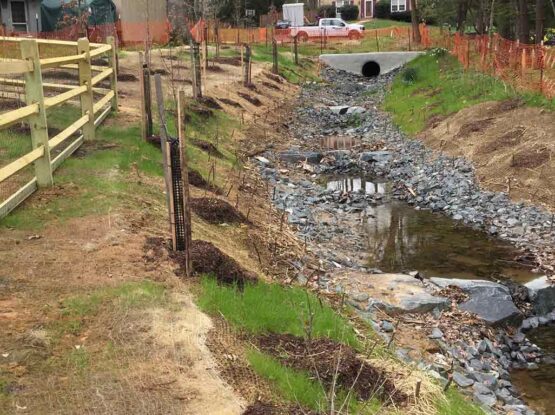 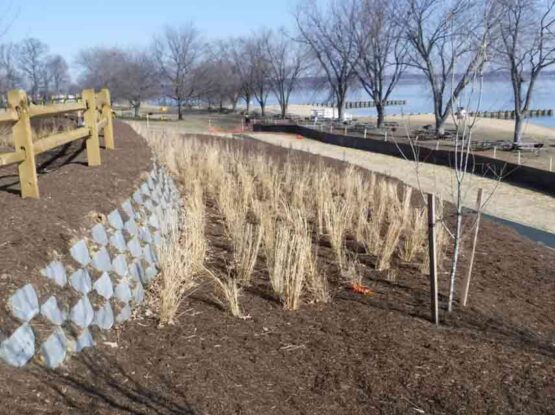 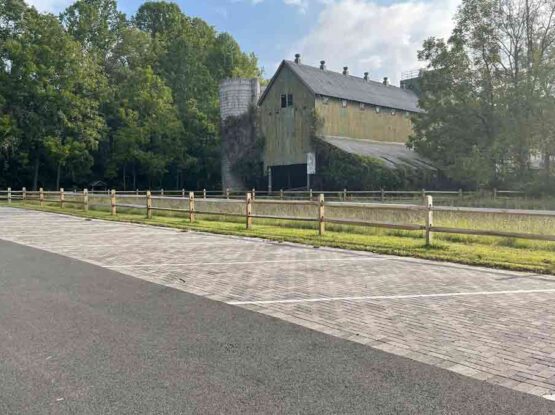